“A Date Which Will Live in Infamy”

Today marks the 70th Anniversary of the attack on Pearl Harbor. Commemorative events are taking place in Hawaii. Just before 8 am (Hawaii time) Dec 7, 1941, hundreds of Japanese fighter planes  attacked the American naval base at Pearl, destroying 5 U.S. battleships, hundreds of war planes and killing over 2,400 people. The attack lasted 2 hours.


As you may know, this event catapulted the United States into World War II. Both my mother and father (they met and married after the war) would feel the pull to join the military and do their part. My father joined the Army, and became a paratrooper with the 82nd Airborne and fought in Africa and Europe. He jumped from a glider on D-Day into the fields of France. My mother joined the Army Air Corps (before there was an Air Force) and worked stateside at the Santa Ana Army Airbase doing the paperwork necessary for mustering folks in and out, training etc. My brother has the blue star flag our maternal grandfather proudly hung in their front window. 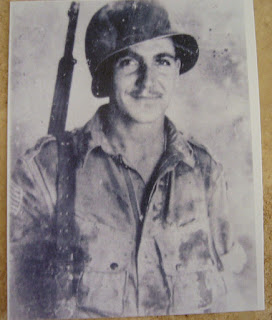 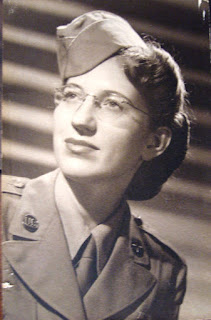 Today is one of the few days here in the United States we are supposed to fly our flags at half-staff the ENTIRE day [the others are Peace Officers Memorial Day (May 17), Patriot day (Sept. 11), and Firefighters Memorial Day (early Oct date varies)]. Interestingly enough on Memorial Day it is only flown at half-staff until noon.
Here is what the History Channel says about the attack and of course you can always use your search engine for more information.
To all the WWII Veterans still living I thank you and may all who have gone before us rest in peace!
Posted by Sun City Stitcher at 12:01 AM

My FIL (who passed way this summer), was a WWII veteran. Thank you for the reminder!

My dad was in Hawaii on that day...on land and was so patriotic. For our family it was a celebration that he returned. 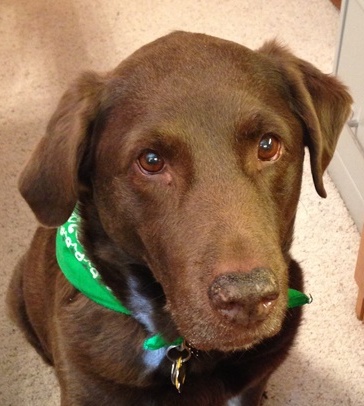